A Short Guide to Cataracts: What They Are and Who They Affect

Have you ever wondered what the deal is with cataracts? Maybe you are curious because you or someone you know has been diagnosed with them. Perhaps you’re worried about developing them in the future and are curious about what they are. Regardless of your reasoning, we have a short guide to cataracts, what they are, and what to expect when you see your eye doctor regarding them.

An explanation of cataracts.

A cataract is a darkening of the crystalline lens of the eye. The darkening occurs over time due to proteins in the eye breaking down. As the proteins in the eye disintegrate, they cloud over the lens and darken it. The darkened lens keeps light from reaching the retina, resulting in cloudy vision.
You could think of it in terms of your eyeglasses. When you first get your glasses, they are crisp and clear. But, say you forget that you’re wearing your glasses and you touch the lens- leaving a big fingerprint blocking your vision. As you continue to wear them, the lenses begin to smudge more and more. A small mark is bearable. But eventually, you’ll want to clean your glasses to see clearly again. Cataracts work similarly. Their “smudges” will worsen and are only fixable by an ophthalmologist. 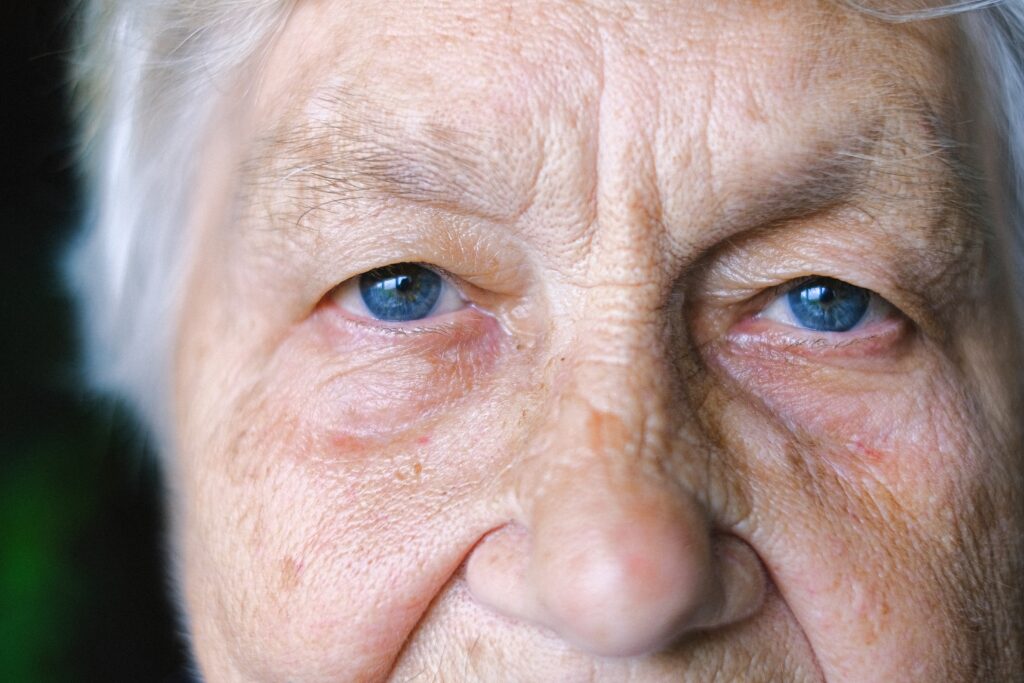 There are several common types of cataracts distinguished by where they form in the lens of the eye.

Cataracts can affect anyone. 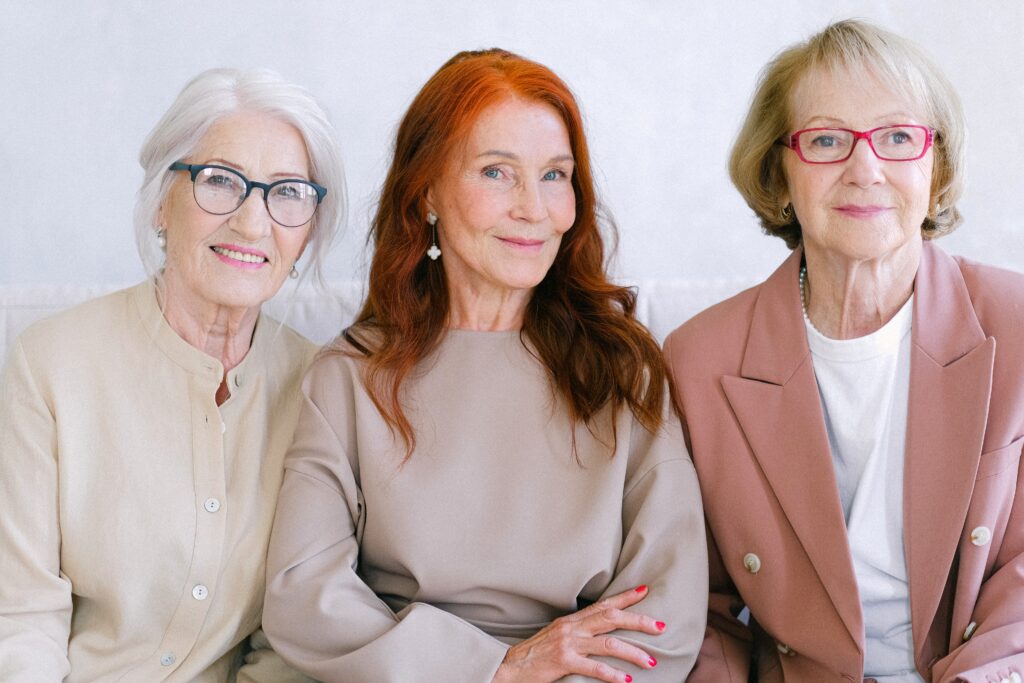 Most everyone over the age of 50 will experience age-related cataracts in their lifetime.
Cataracts typically begin developing and affecting vision in those age 50 and older. However, traumatic injuries, especially to the eyes, can result in the formation of cataracts. Children can also have cataracts, as mentioned above.

As cataracts form, vision progressively worsens. Cataract induced vision changes are often subtle as they occur over a length of time, but some of the symptoms to look for are:

There are a handful of risk factors when it comes to developing cataracts which include: 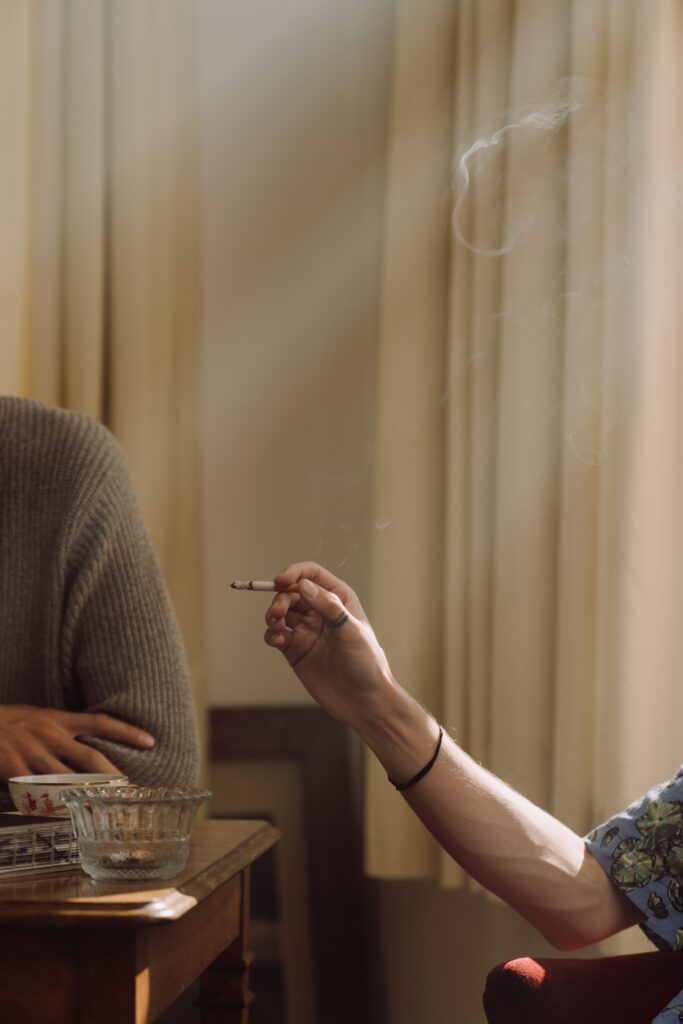 Only an Ophthalmologist can remove cataracts.

The unfortunate news of cataracts is that they are incurable without surgical removal. However, procedures have markedly improved since they originated. A popular removal technique includes making a small incision and utilizing ultrasonic waves to disrupt and break up the cataract. Following the disruption, the lens pieces are removed and replaced with a new artificial lens. The artificial lens contains vision correction. Subsequently, many people can see without glasses (or only wear reading glasses) following the procedure.
Following cataract removal, eye drops and follow-up appointments will be required for a few weeks to determine its success. After the first eye has healed, the doctor will move forward and remove the cataract from the second eye. Cataract surgery is almost always completed one eye at a time to reduce complications and ensure the patient does not temporarily go without functioning sight. Yearly follow-up appointments with an optometrist are required to confirm the new lenses continue to work as intended.

Cataracts do not return after being removed.

However, following their removal, a condition might arise which has symptoms similar to cataracts.
During cataract surgery, an ophthalmologist removes the crystalline lens and inserts a new, artificial lens in its place. The crystalline lens is held in place by the lens capsule, a pocket-like structure in the eye. The surgeon removes the front part of the capsule while leaving the back part intact to keep the new artificial lens in place. Over time, the remaining half of the lens capsule can begin to darken or fog over and cloud vision. When this occurs, an ophthalmologist will use a laser to polish the lens and allow light to reach the back of the eye and restore vision. This procedure is painless, much less invasive, and only lasts a few moments. 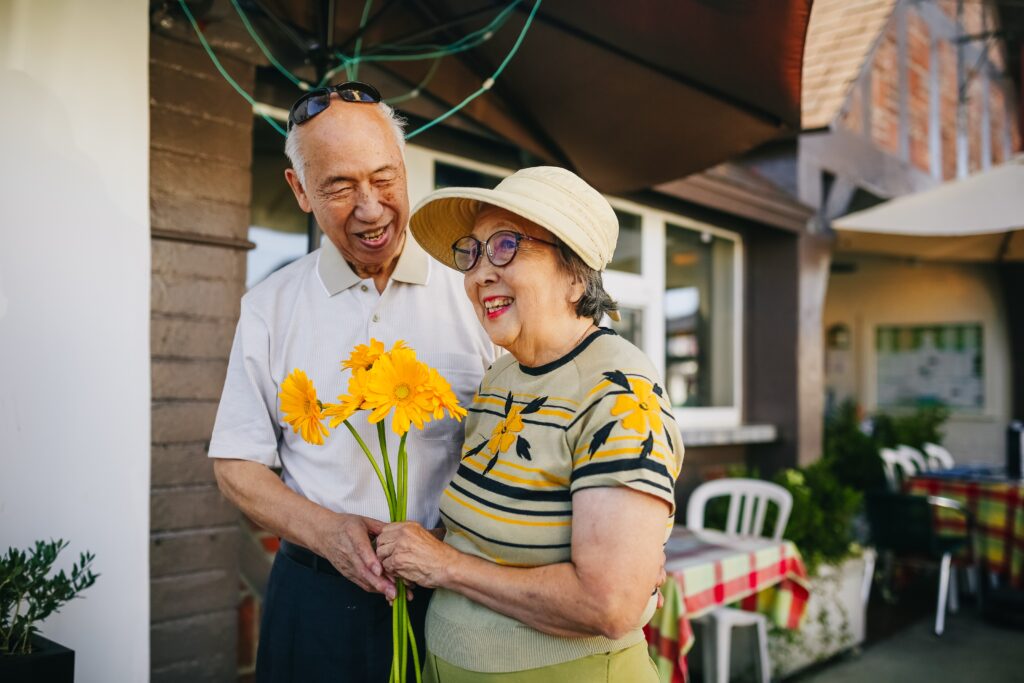 Cataracts will likely happen to everyone over the age of 50, but can also affect children or those who experience a traumatic eye injury. However, in most cases, cataracts develop and progress naturally over many years. As they change, cataracts affect eyesight and cause blurriness, light sensitivity, and difficulty seeing in low light conditions. The only cure for cataracts is surgical removal by an Ophthalmologist. Removing cataracts offers significant visual correction and restoration of clear eyesight. Cataracts do not reoccur, but a secondary fogging of the newly inserted lens may cause cataract-like symptoms. This condition is called posterior capsule opacification and is easily treatable by an Ophthalmologist.

While cataracts are common, many people still are unsure how they function and when they should seek to have them removed. Your eye doctor will counsel you on the status of your cataracts once they begin forming and will monitor them before recommending surgery. Usually, cataracts are watched for several years before removal is necessary.

Yearly appointments with your eye doctor are essential to avoid complications before and after cataract surgery.