Visions Of American History: The Creation And Evolution Of Multifocal Eyeglasses

You’ve probably heard of multifocal lenses, otherwise known as bifocals, trifocals, or progressive lenses. It’s common for people to have one of these types of multifocal lenses in their glasses, but how did they come about, and why do we need them?

Multifocal Lenses To Our Rescue 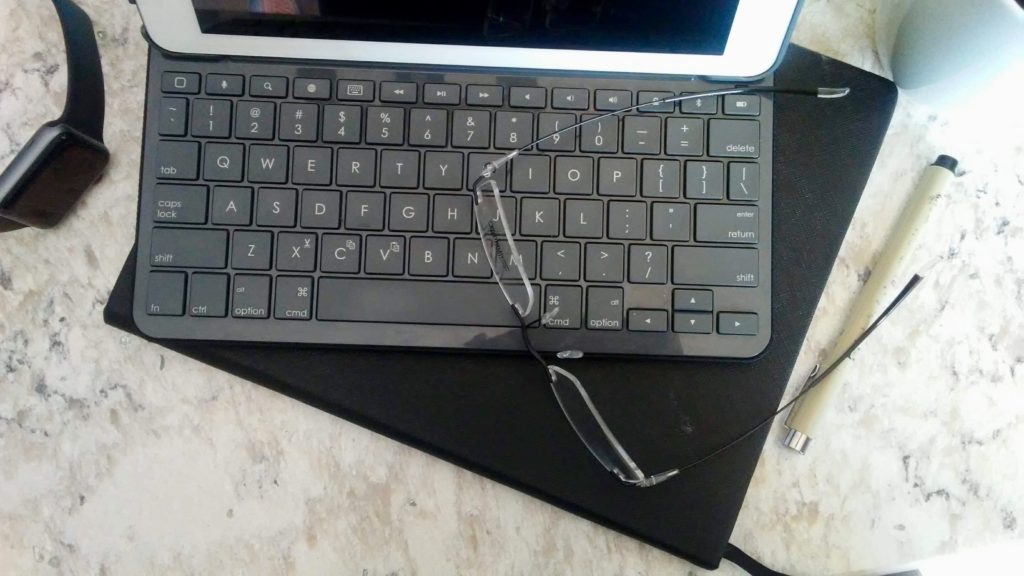 The lens of your eye is surrounded and held in place by tiny, hairlike fibers called ciliary muscles, and these muscles contract to help us focus. As we age, our ciliary muscles begin to weaken, and we lose some of that ability to focus up close. This eye condition is called presbyopia.  The average person usually begins to notice this change around the age of forty. Reading, using the computer, following recipes, and other every day tasks become cumbersome and difficult. Anyone who has experienced it knows exactly what I’m talking about, and that’s where multifocal eyeglasses come to our rescue. 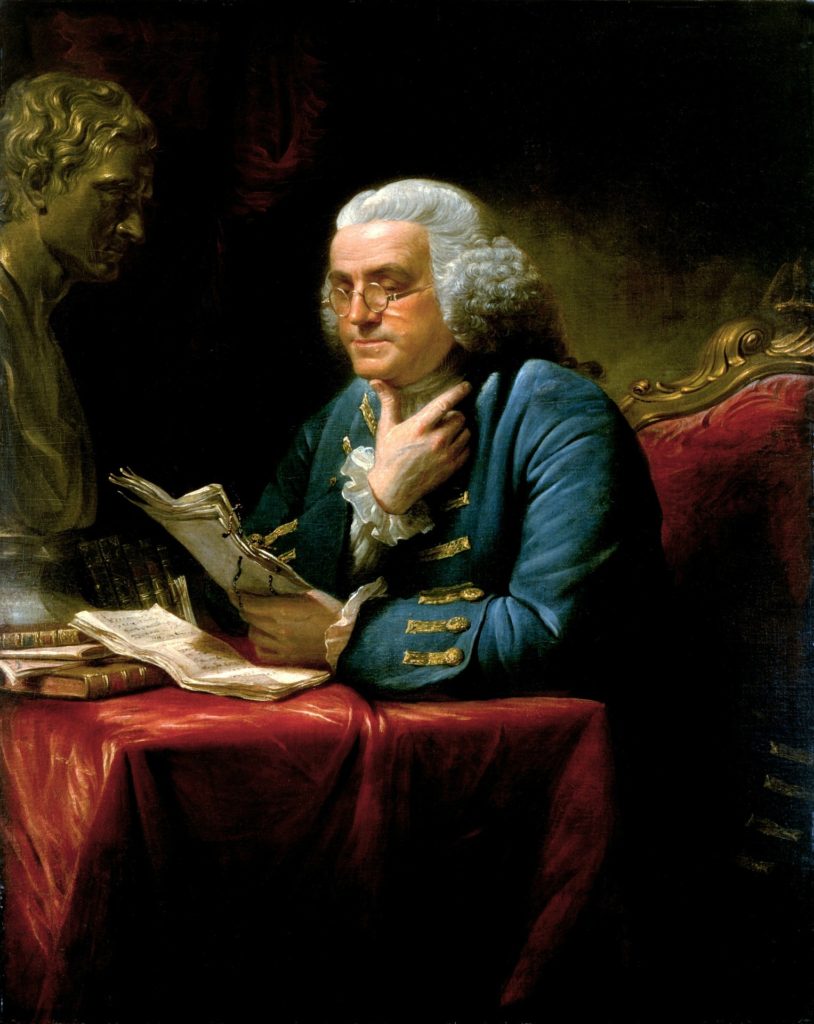 Historians are divided on whether or not Benjamin Franklin was the actual inventor of bifocals, but what they do agree upon is that he was an early adopter and the first to make multifocal lenses popular in America.

Back in Ben’s day, bifocals consisted of two different lenses attached to each other, one on top for the distance, and one on the bottom for just reading. They got the job done, but definitely made the transition from reading to long-distance viewing and vice versa very abrupt.

You actually can still get bifocals made like this. They’re called executive bifocals, but with how multifocals have developed and manufacturers have come out with more comfortable types, few people choose the executive these days.

Not too long after this, what most people think of as traditional bifocals were invented. This model uses just one lens, with a segment of the lower part of the lens being the reading area.

If Two Is Good Three Must Be Better, Right? Trifocals!

If you’ve had traditional lined bifocals or used executive bifocals, you know that for the most part these types of multifocal lenses work well, but….let’s talk about that intermediate distance. You know, that part of your vision that isn’t long distance, but it’s also not up close reading, and is just never quite clear enough?

This problem led to the use of trifocals, made popular sometime around the 1940s. Trifocals are made up of three power zones. As you shift your eyes to different zones, you have the ability to see different distances.

An informative article on allaboutvision.com describes trifocals this way:

“Trifocals feature a second small lens segment placed directly above the near segment, for a total of three power zones. Typically, the intermediate seg of a trifocal lens contains 50 percent of the added magnification of the near segment and restores clear vision for arm’s length tasks such as computer work, reading a newspaper and seeing a car dashboard clearly.”

Progressive Lenses Push Us Towards The Future 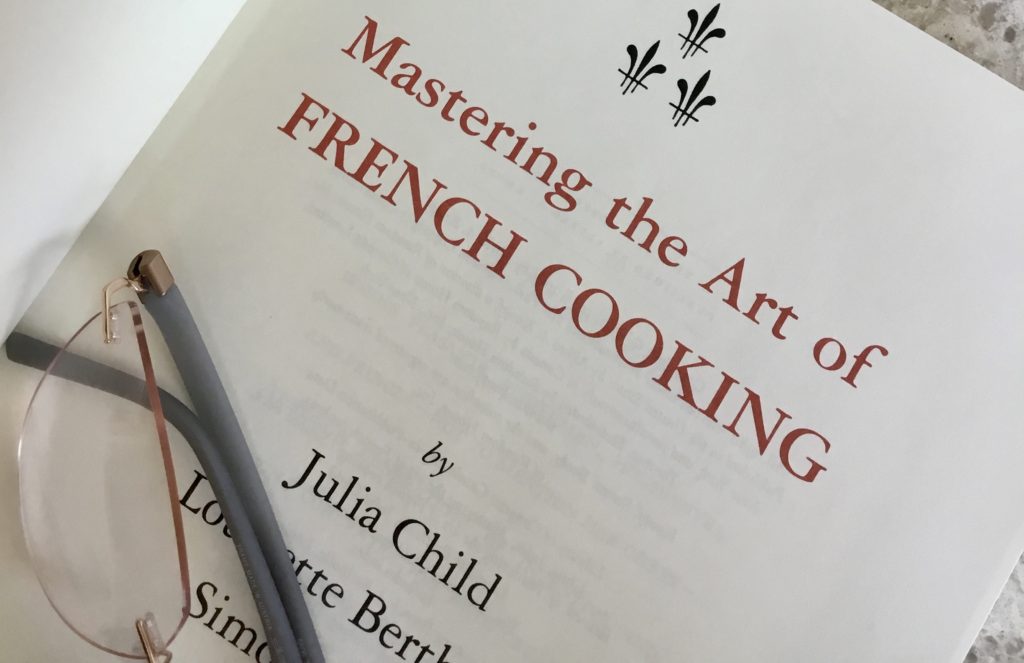 In 1959, multifocal technology was revolutionized when French engineer Bernard Maitenaz invented the first progressive lens. This lens was called the Varilux, and it was the first no-line bifocal of its kind.

Progressive lenses, instead of having specific sections for specific distances, use a combination method that makes vision more comfortable and natural. These lenses have an invisible channel down the middle, with the top part being the most distance. As your eyes move down the lens, it gradually changes to more and more up close vision. The goal is that any distance should be comfortable for the wearer. One article describes progressives well:

“Progressive lenses more closely mimic the natural vision that you enjoyed before the onset of presbyopia. Instead of providing just two lens powers like bifocals (or three, like trifocals), progressive lenses are true “multifocal” lenses that provide a smooth, seamless progression of many lens powers for clear vision across the room, up close and at all distances in between.”

Progressive lenses were the face of the future at that time, and as the years have passed they have become more and more popular. The Varilux was the first of many versions of this type of multifocal, and as technology continues to advance better and better progressive lenses have been developed.

The most recent progressive is the Varilux X, a lens made with cutting edge technology that is known for eliminating much of the peripheral distortion that some people have experienced with progressive lenses.

Choosing Which Type Of Multifocal Lenses You Need

Everyone has different needs and preferences when it comes to their multifocal lenses. Here at Vision Source Meadville, we love to help out patients find exactly what they need. Come in and talk to us about which multifocal lens option is right for you! 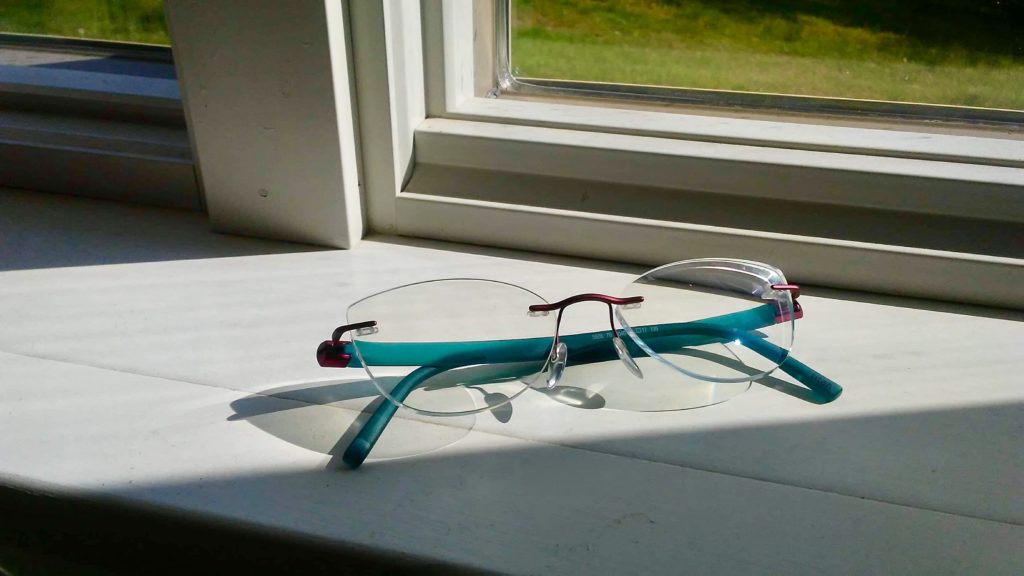